At the Law Office of Yvette M. Salinas you won’t be just another number. My promise is to ensure you are treated with compassion, respect, and professionalism. You matter, your concerns matter, and it’s my job to help you through the difficult task of handling your legal affairs. 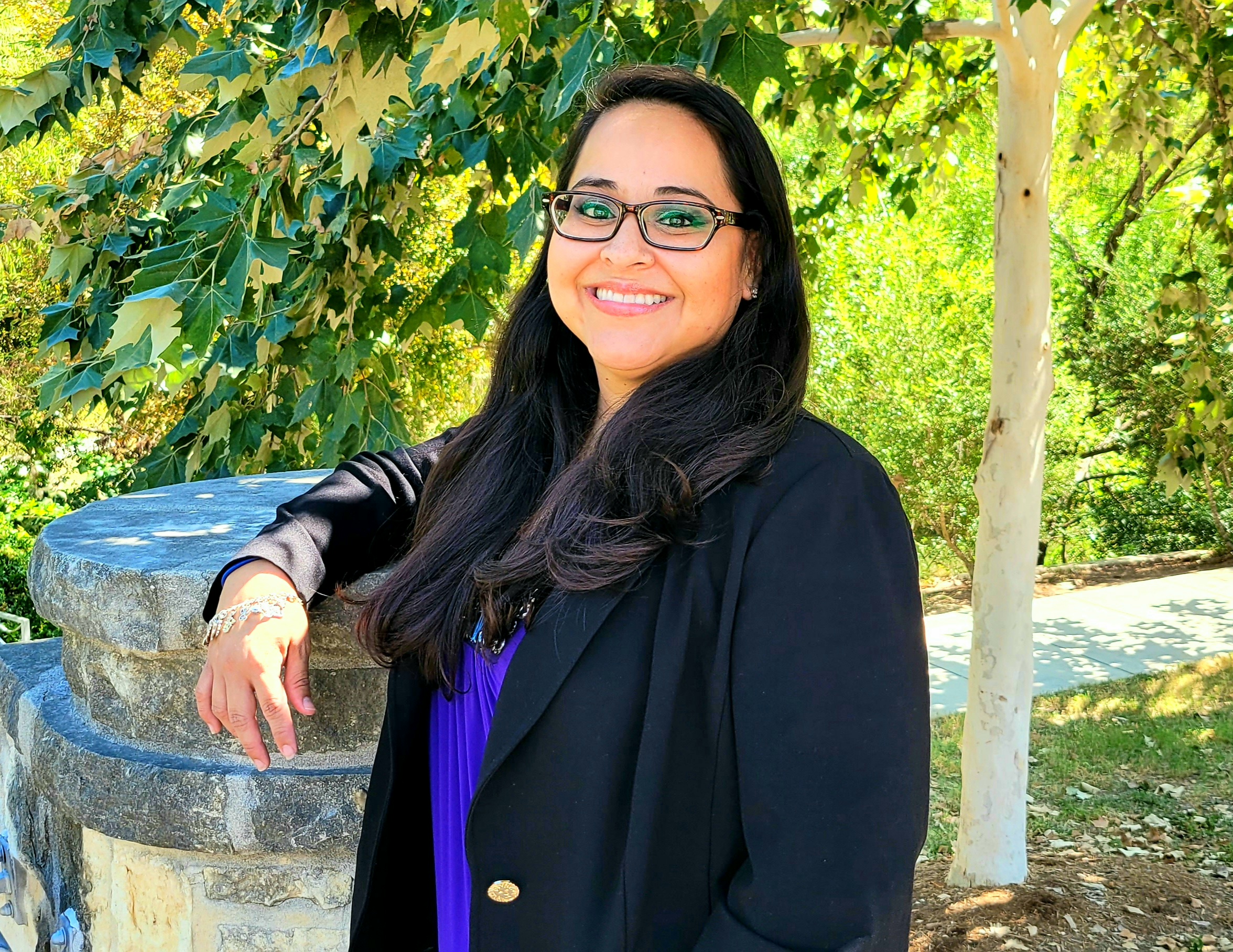 After receiving her Bar License Ms. Salinas decided to open up her own law practice in San Antonio and feels honored to give back to her hometown, Bexar County, and surrounding areas. Ms. Salinas practices primarily in the areas of estate planning, family law, guardianships, mediation, and probate.

Contact Me Today to Alleviate The Worries of Tomorrow

Thank you! I have received your inquiry and will reply as soon as possible.
Oops! Something went wrong while submitting the form. Please try again.