The Lawyer That Cares

Not All Legal Matters Require
Arguing and Shouting. Some
Require Compassion. That's
Where I come in.

I Am Here To Help

Take Their Word For It

Yvette did an excellent job representing me in my divorce. The process was clearly explained and she promptly answered all of my questions in great detail. I highly recommend her.

This is some text inside of a div block.

Yvette did an excellent job representing me in my divorce. The process was clearly explained and she promptly answered all of my questions in great detail. I highly recommend her.

The service provided by Yvette was very professional. She took time to explain, in detail, all documents which I was signing. This helped me to feel confident that everything was exactly as I had requested. Her location was conveniently located. She was also willing to work as needed to get what was requested of her done. I am very happy with Yvette as my attorney.

Yvette did an excellent job on our Wills and Advance directives documents, we would highly recommend her for these services and any other legally matters.

Yvette Salina's was a big help to me. She was very attentive, knowledgeable, and quick to respond to any questions or concerns that I ever had. She offered the service I needed in a professional and excellent manner. I will definitely use her again If I need help with future legal concerns. I would highly recommend her!

Ms. Salinas was very helpful and patient with all the questions I had. I called with numerous issues and she was always available. She did an excellent job.

After our tragic loss we were greeted with sincere sympathy and an eagerness to resolve our issue. She was readily available and answered all our inquiries in a timely manner. Her expert knowledge in Family Wills allowed us to recover possessions dear to our family. I would highly recommend Attorney Yvette Salinas.

She worked hard and quickly to resolve my divorce. Always kept me informed about how Mt care was proceeding. Very pleased with her work.

Yvette Salinas simply was the best lawyer I have ever worked with. Throughout the process of probating my fathers will, Yvette was there for me. More than just my lawyer, but as a friend. She guided me thru a very difficult time in my life. I owe her much more than what she charged me. I will from now on retain her for any other legal matters I might have.

I hired Yvette to draw up will for me she was very knowledgeable and helpful she explained and drew up all documents needed . Last Will and testament, Power of Attorney, Medical Power of Attorney, and Advanced directive, she even worked around my schedule! She is great and i would highly recommend her.

Ms. Salinas made my husband and I feel very comfortable during the entire process. She gave us a questionnaire to fill out concerning all the details that would be addressed within our Wills. Some of the questions addressed issues that we had not even considered. This was a very positive and eye opening experience.

Contact Me Today to Alleviate The Worries of Tomorrow

Thank you! I have received your inquiry and will reply as soon as possible.
Oops! Something went wrong while submitting the form. Please try again.

At the Law Office of Yvette M. Salinas, you can rest assured that your legal matter will be handled in a professional manner with the utmost attention and care. Let our office help relieve you of your legal stress. I promise you will be treated as a person and not just a number. 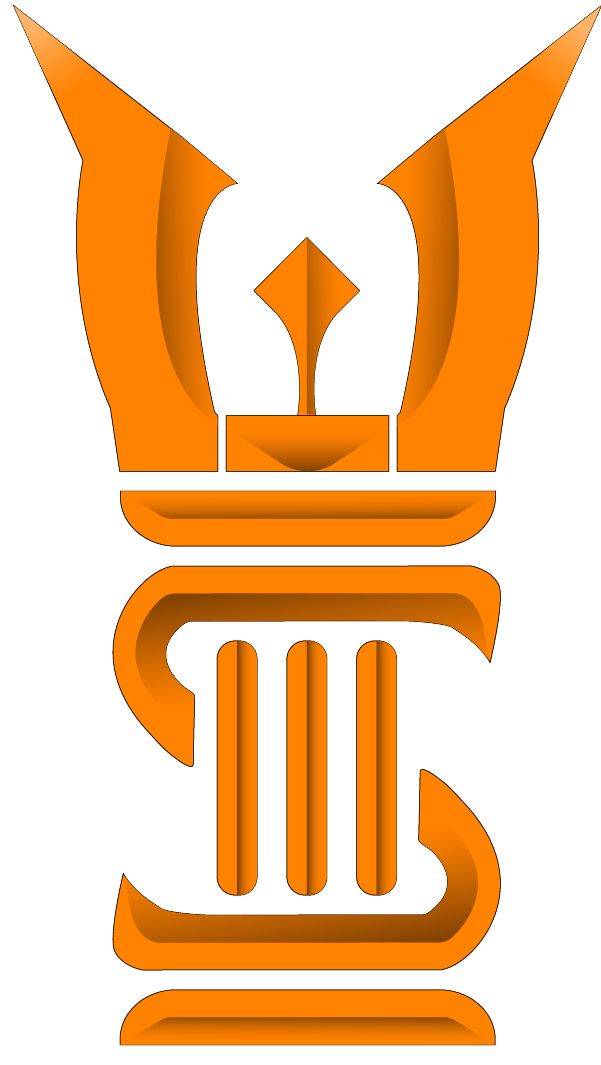